Flutter as a useful tool for crafting modern mobile applications

Flatter is a SDK which stands for Software Development Kit and it’s a tool used to build high performance apps for both iOS and Android platforms.

It was first introduced by Google in late 2015 during Dart Developer Summit, but the 2018 date is more prominent – Google released first stable version of the Framework.

Its popularity can be shown by the number of questions raised on popular programmers site: StackOverflow. By the end of 2018 Flutter surpassed its main competitor – React Native. It is still not nearly as popular or mature though (React Native has bigger community and a huge ecosystem of tools and libraries). 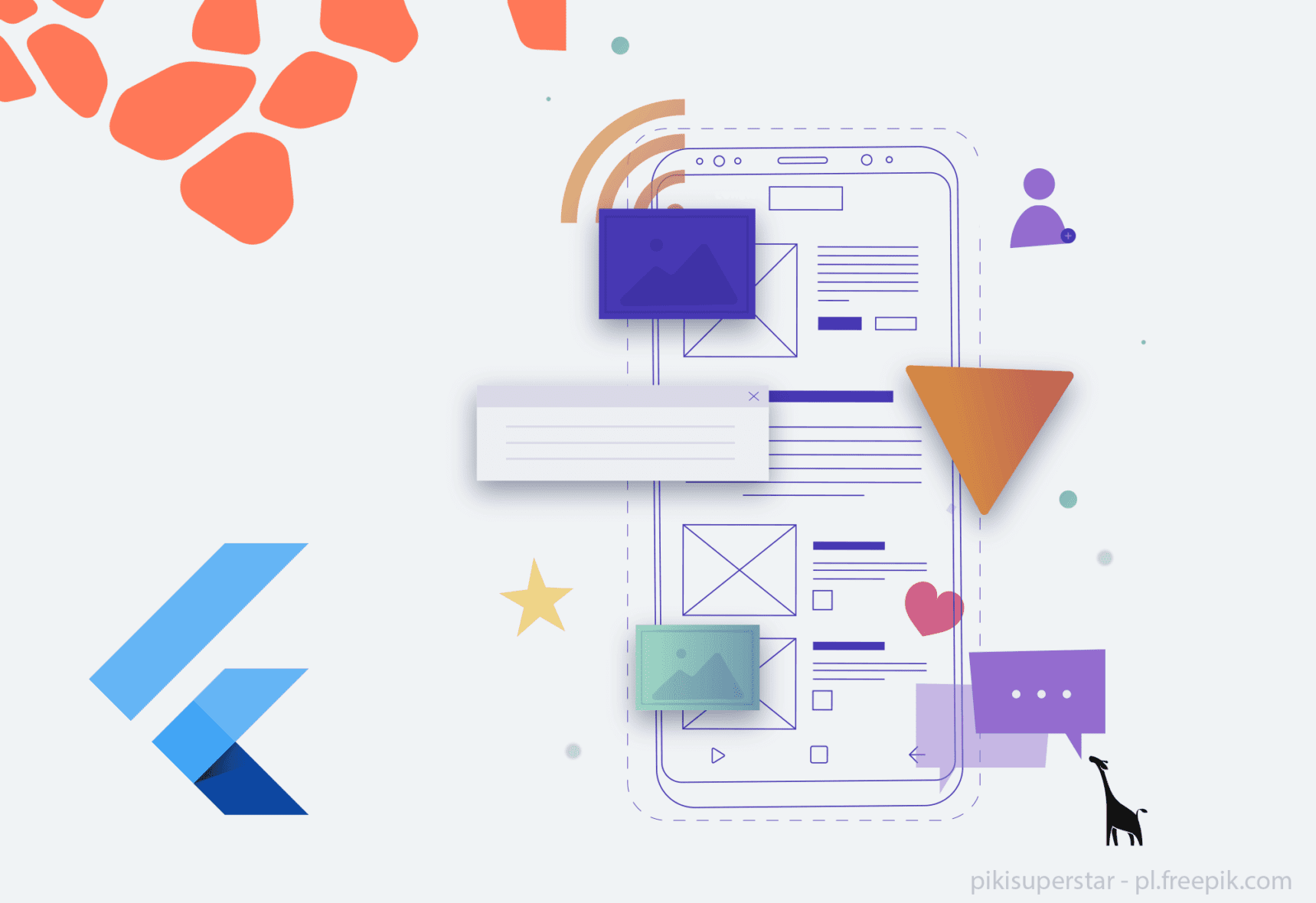 So why even bother?

React Native has been leading the hybrid mobile application chart for years and still the hybrid apps add up to 3% of overall applications that can be found on Google Play Store.

Flutter solve few issues React Native have failed to address: it compiles to native code as opposed to its main opponent. As a result it is a lot faster.

It is relatively young, yet the community, tools and libraries support are growing rapidly.

It was created by Google. Like Kotlin language in Android programming it means a lot. It draws attention, which results in even greater rise of popularity among developers.

There are other benefits

Flutter use widgets to build UI and provides a rich library of them to choose from. It means that even custom, more demanding apps can be easily created with them and, what’s even more appealing, the app looks the same no matter how old is the system that user device run on (I am looking at you Android).

It also has a clear advantage when it comes to tests. Because of the one common codebase, tests don’t need to be prepared twice for each platform which saves a lot of time and, in results, clients money.

But.. despite the benefits, there are some limitations. Hybrid technologies proves that they can be more than capable of delivering high performance, modern looking app (like Instagram on React Native or Alibaba on Flutter).

However there are some points to take into consideration when creating new app.

The native mobile development should be used when: 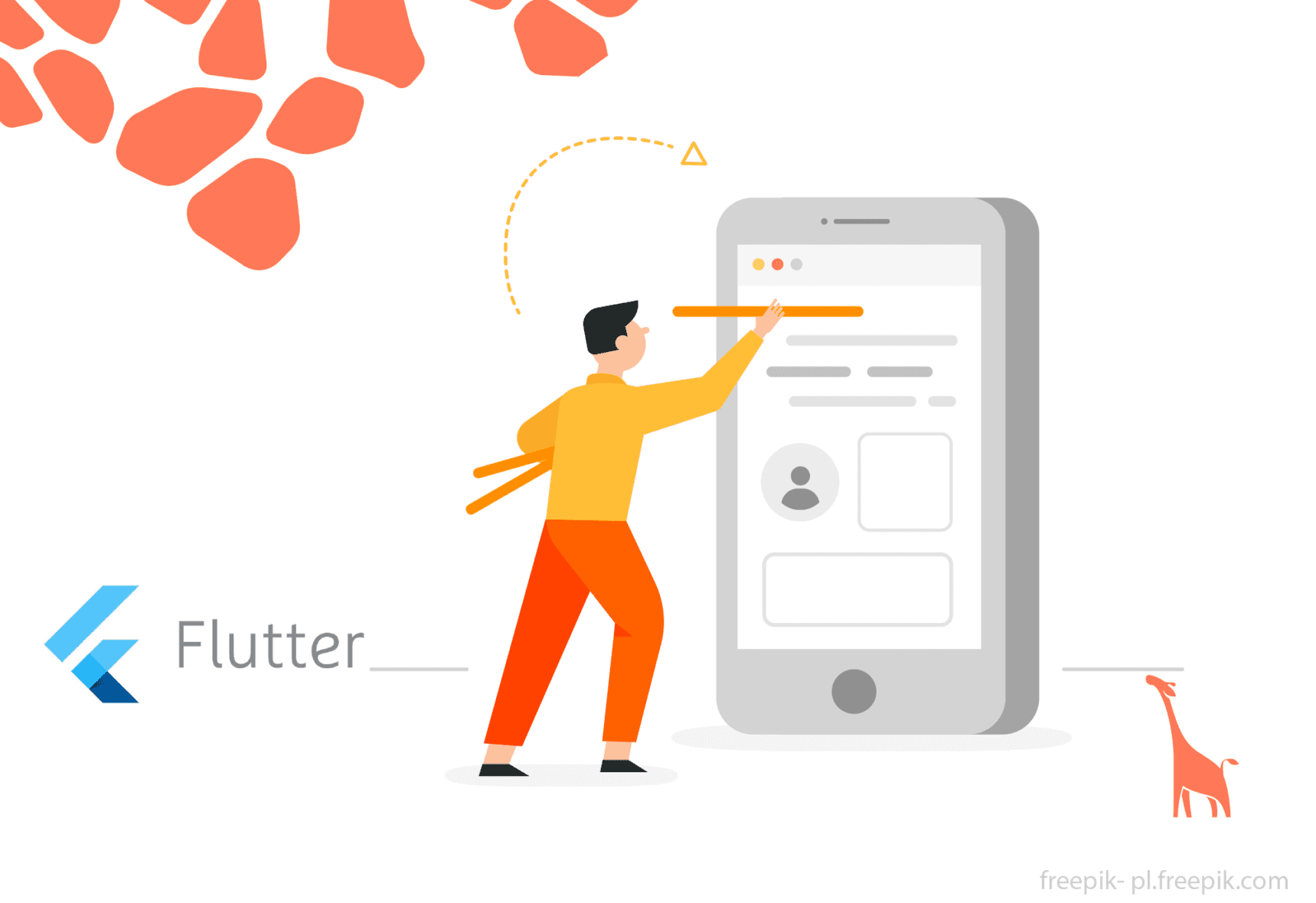 What technology should I choose for my app?

Well. As always, it depends.

With increase popularity of hybrid technology we can finally decide what tools to choose for a given type of application.

Flutter proved to be an excellent choice for relatively small MVP apps.

With a tight budget and schedules use of hybrid technology will result in more refined product and in point of fact that’s what both developers and clients should look into.