For years, computer science, programming and coding have been associated, almost like mining, with work for men. There are still many more male than female students and lecturers at technical universities. Although women computer scientists do not surprise anyone today, they are still in the minority of people employed as programmers, testers or developers. According to the 2020 report, only 30% of women work in the IT industry in Poland. Fortunately, the situation of the ladies is constantly changing and more and more girls decide on technical studies or change the industry (after several years of study or work in a completely different position), seeing the profession of a programmer or tester as their future and a chance for development. Which of the ladies was an IT pioneer, who did it all start with and who cares about the good name of women in the industry today? I invite you to read.

An outstanding figure and pioneer in the world of computer science is undoubtedly Ada Lovelace. What is surprising about this extraordinary figure? The fact that she lived in the years 1815-1852, when no one even dreamed about modern programming. It is believed that Ada (the daughter of the poet Georg Byron) wrote the world’s first algorithm to be used on an analytical machine (considered to be the first computer) created by Charles Babbage. Unfortunately, the machine was never completed, so Ada’s algorithm was not tested, but it inspired the next generations. Currently, there are people who say that Lovelace was not the author of the famous algorithm, but there is no concrete evidence of this. The nineteenth century creator inspired programmers to create a language called Ada (still in use for military applications) and her likeness was used by Microsoft and still looks at us from the holograms of product authenticity certificates.

A woman worth mentioning is undoubtedly Mary Kenneth Keller (1913-1985), who, apart from graduating in mathematics and physics, obtaining a PhD in computer science, was the first woman in the world, she was also… a nun. She belonged to the Order of the Sisters of Mercy and took her vows in 1940. Mary Kenneth Keller was an important figure in developing a key computer language: a universal symbolic instruction code for beginners called BASIC. After earning her PhD (Inductive Inference on Computer Generated Patterns), this remarkable woman became the head of the computer science department at Clarke College. She worked there for the next 20 years, engaging in education and supporting women on their way to a career in the IT industry. 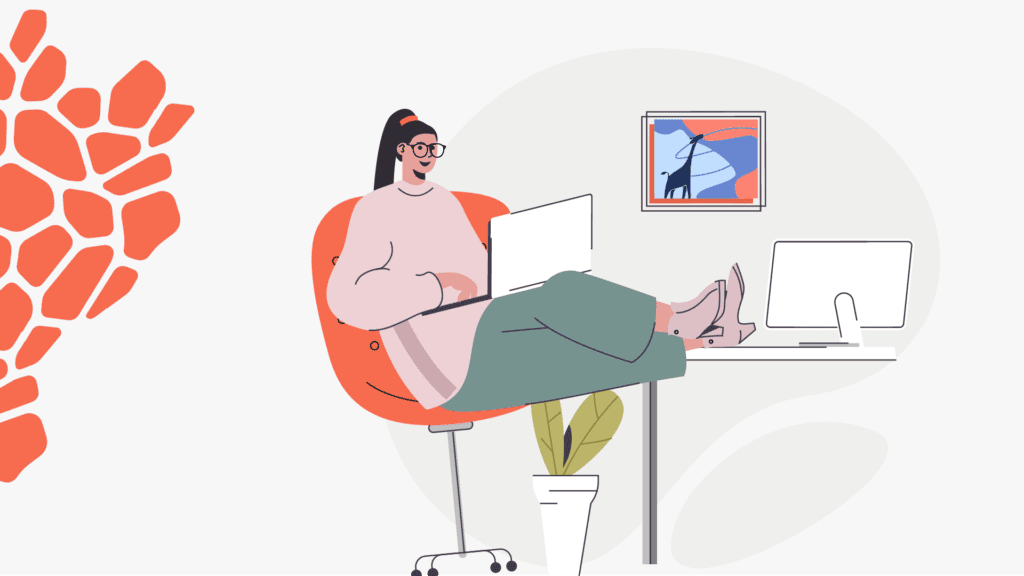 In the 1940s programming women were not a small group, because it was mostly them who worked on computers. Ladies operated and wrote algorithms for calculating machines and it was considered a female job – it required calmness, patience and a lot of commitment. Men built heavy “mathematical machines,” but women coded them. The history of digital computer programming begins with the seven women who wrote the manual for ENIAC – the first computer of its kind. These remarkable characters who handled the 140 square meter 24 meter machine were Jean Jennings Bartik, Betty Snyder Holberton, Marlyn Wescoff Meltzer, Ruth Lichterman Teitelbaum, Kay McNulty Mauchly Antonelli, Frances Snyder Holberton and Frances Bilas Spence. A few years later, they were followed by Grace Hooper, who wrote the first compiled programming language.

Grace Hopper (1906-1992) was an extraordinary woman whose main passion was the military. She served in the US Navy and ended her career with the rank of Rear Admiral. However, not only her military career is impressive. Hopper participated in a huge number of projects, created a manual that explained in detail the principles of a computer machine, was on the team responsible for the creation of the UNIVAC I computer, she also participated in the development of the FLOW-MATIC, CODASYL and, above all, COBOL programming language ​​(which still is being used). It was she who came up with the term bug in the sense of an error, because a moth flew into the equipment she was working on, causing the machine to short-circuit – from then on Hopper popularized the concept of a computer bug. 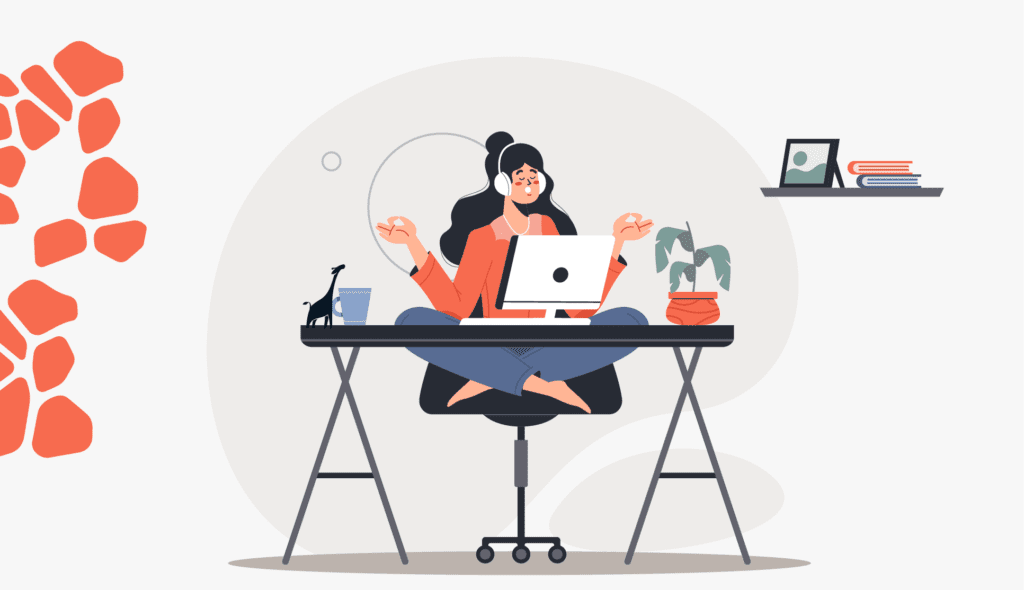 Computer science and its masters in the 21st century

Today, women play a huge role in the world of computer science, occupy high positions, are on an equal footing with men. It is enough to mention Sheryl Sandberg (head of operations of Facebook Inc.), Virginia M. Rometty (the first president of the board in IBM’s history), Margaret Whitman (president and CEO of Hewlett-Packard) or Susan Wojcicki (former Google vice president, current president of the website YouTube and one of the most influential women in the world). The world is open to women who want and are able to devote themselves to computer science. After all, it was with the ladies that it all started. Although men still have the advantage in high positions, I believe that in some time we will reach the perfect division.

The IT industry is developing at a tremendous pace, also thanks to women who are doing great in this sector. They have communication skills, are multitasking and can look more broadly, combining IT with business. The IT department is very attractive for women, they will still want to develop and climb the career ladder, and as we know perfectly well – for women nothing is impossible to achieve. If you are interested in this topic – write to us, we invite you to talk.

Social media ninja and a passionate copywriter with a head full of ideas. Philologist and marketing specialist by education. If she could, she would have graduated from Hogwart as well. Good soul of the team, with a big smile on her face and a willingness to create. In her spare time, she bakes amazing artistic cakes. Animal lover, book enthusiast, happy traveler. Never says no to coffee.

Giraffe Studio is one of a Top AngularJS Developers in 2021