Video conference online as a way of communication was known before the pandemic, while global popularity gained “thanks to” bans on social gatherings and leaving home. At that time, large corporations released their tools for free to schools and even to end users of services such as g-mail. Other companies have expanded their existing services to include communication capabilities to take advantage of the opportunity offered by the pandemic.You can read about how to get out unscathed during the crisis here.

If you want to know how to stay unscathed during the crisis, click here. 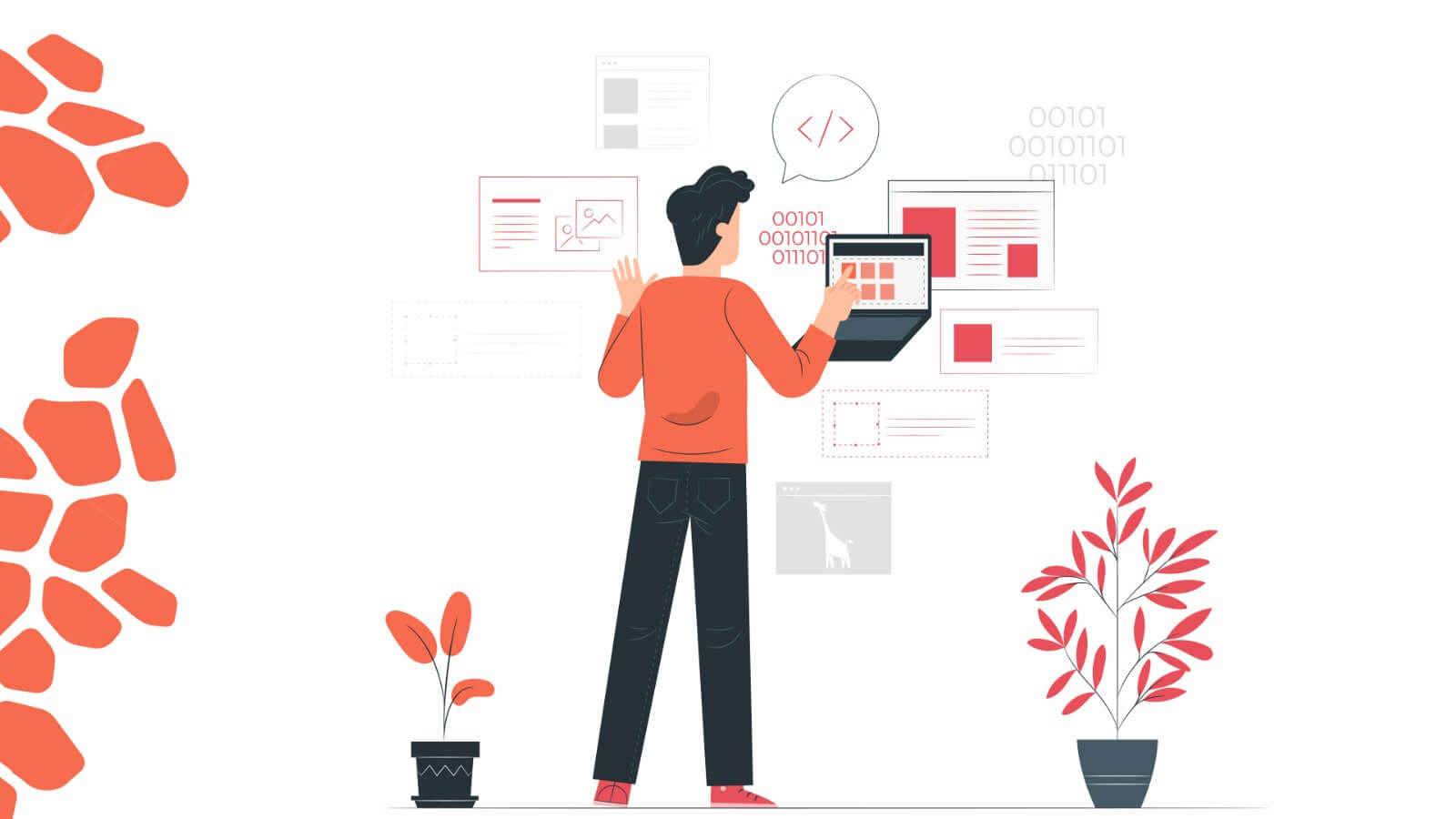 The American company has become synonymous for online conference – and Zoom is already an eponym. It does not require application installation, although due to high interest it is recommended by suppliers. The desktop version requires installation, but thanks to it we can count on a more stable connection and – in theory – more security. 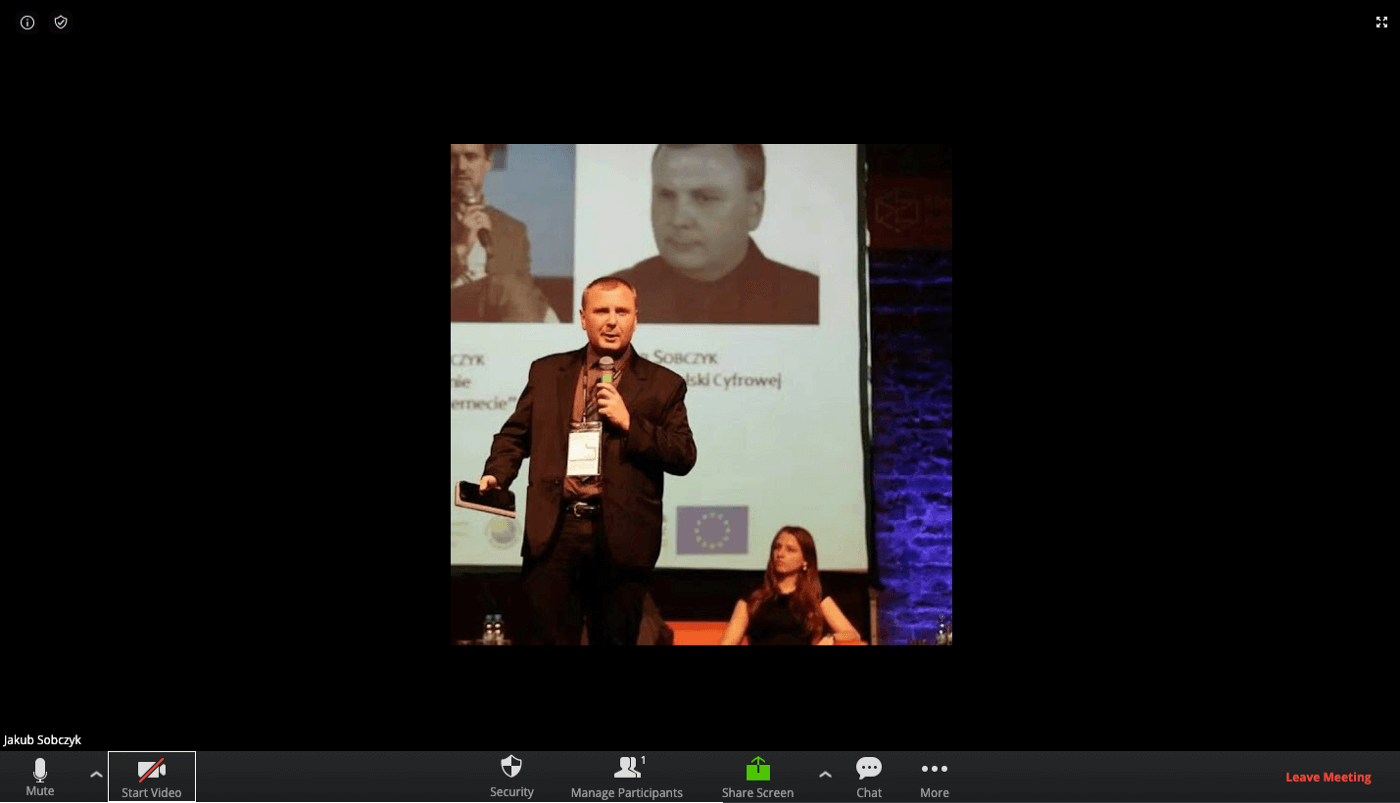 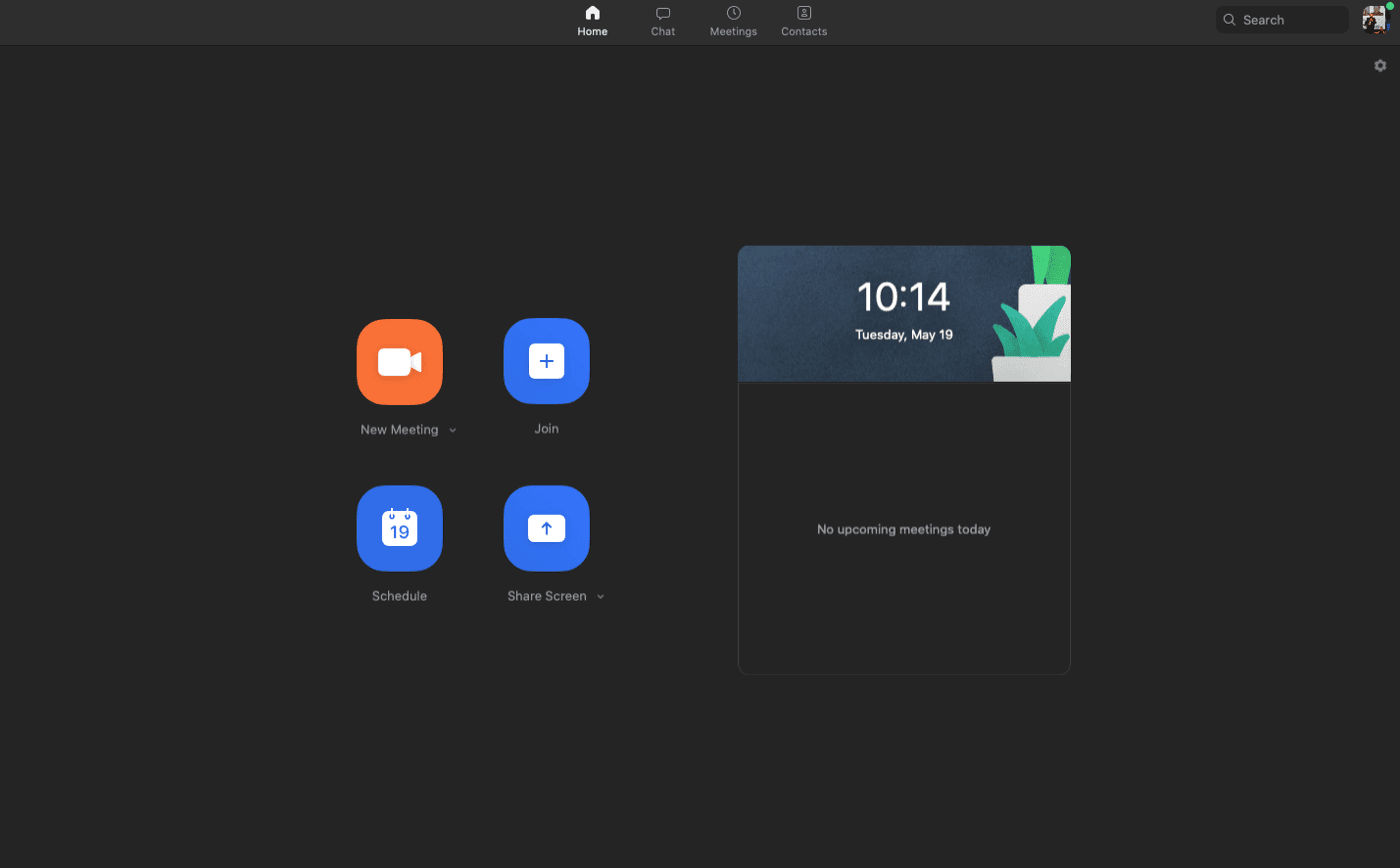 In Cisco Webex, made available for free, you can hold conferences for up to 100 people, using such popular functions as screen sharing or chat.

Webex also gives the possibility of connecting by phone, which increases its availability. The application provides us with more options. 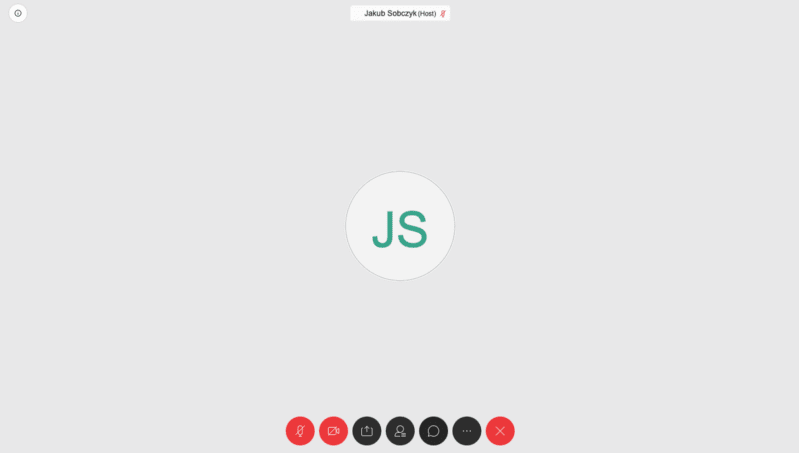 Like other large technology companies, Microsoft Teams also offers a free version of the tool that allows us to organize an online conference. Teams offers a whole package of benefits associated with office 365. To use it, you need to register in the service, preferably using a Microsoft account. 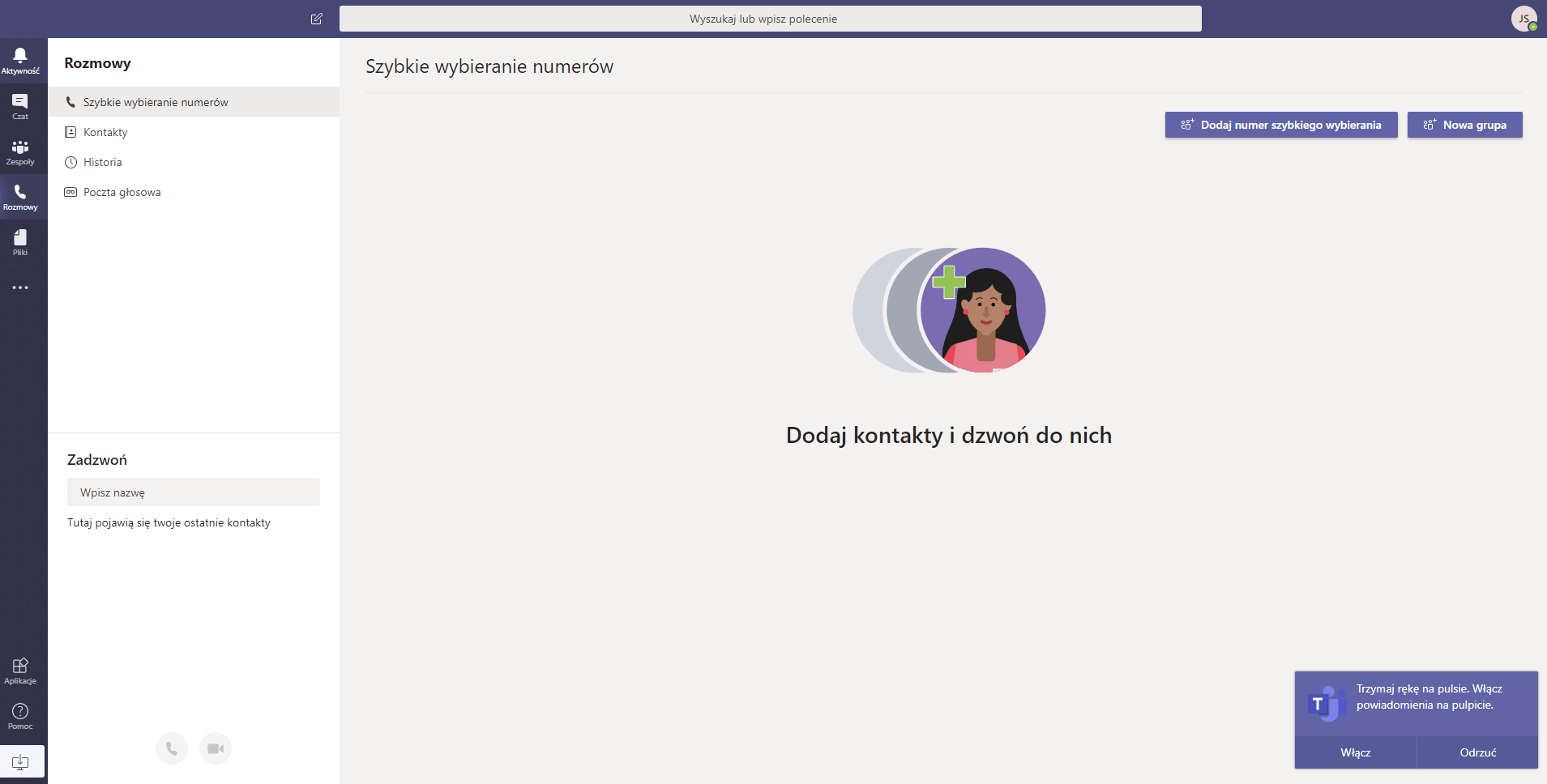 Google Hangouts is a prototype of Google Meet and until now has been available to all Gmail users. Hangouts puts more emphasis on chats between users, although of course it has the same features as Meet. Meet is now even promoted as Hangouts premium. 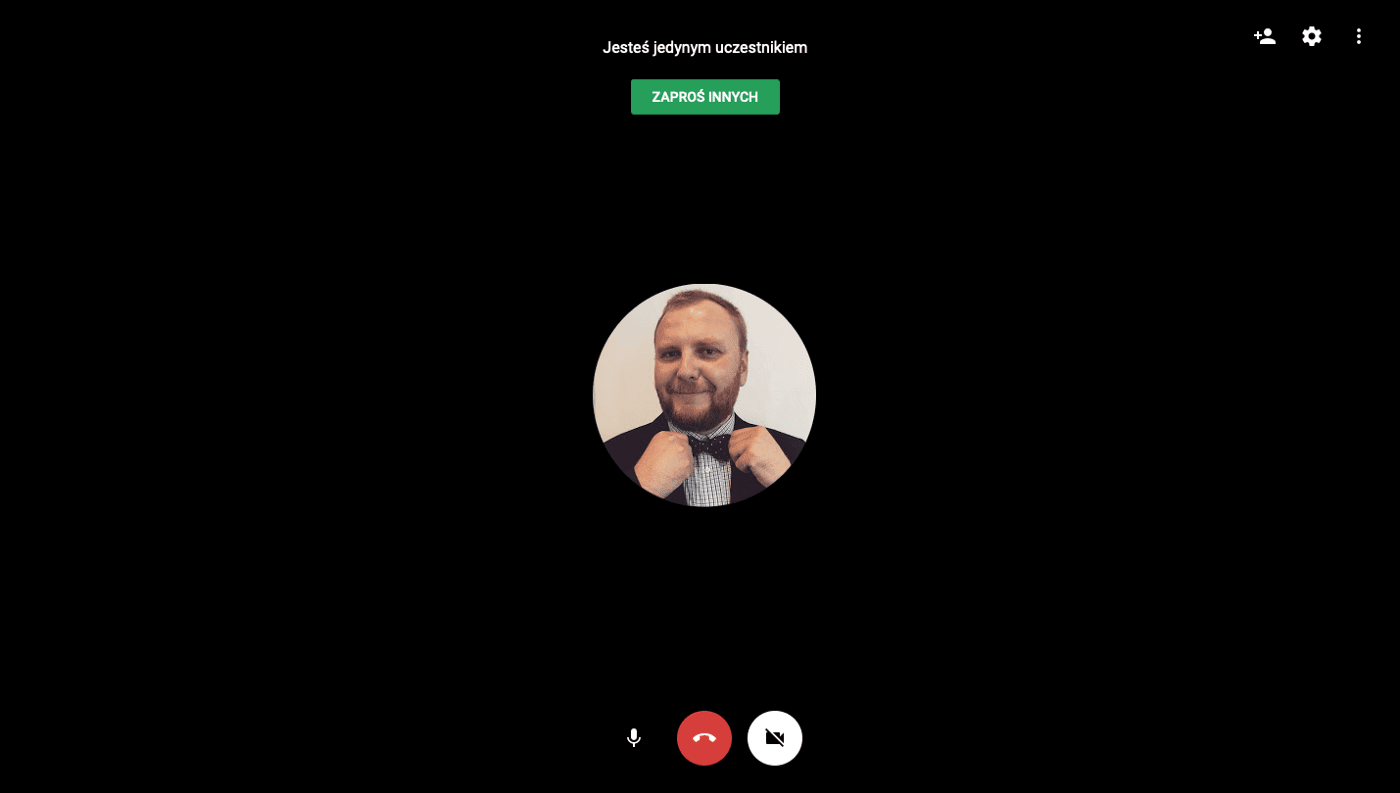 Available for free to Gmail users, previously open only for g-suits owners. Currently, Google Meet gives you the ability to create a meeting and invite users to it directly from Gmail in just two clicks. An interesting feature is the ability to share the screen. Thanks to Meet, we can also share not only cards in Chrome, but also the entire screen or a given application window. The advantage of this application is the speed of operation. The disadvantage is that it works best in Google Chrome, which can be unreliable.

A very interesting addition is the integration with Google Calendar – when the user adds dates to the calendar, it is possible to automatically start a meeting in Google Meet. 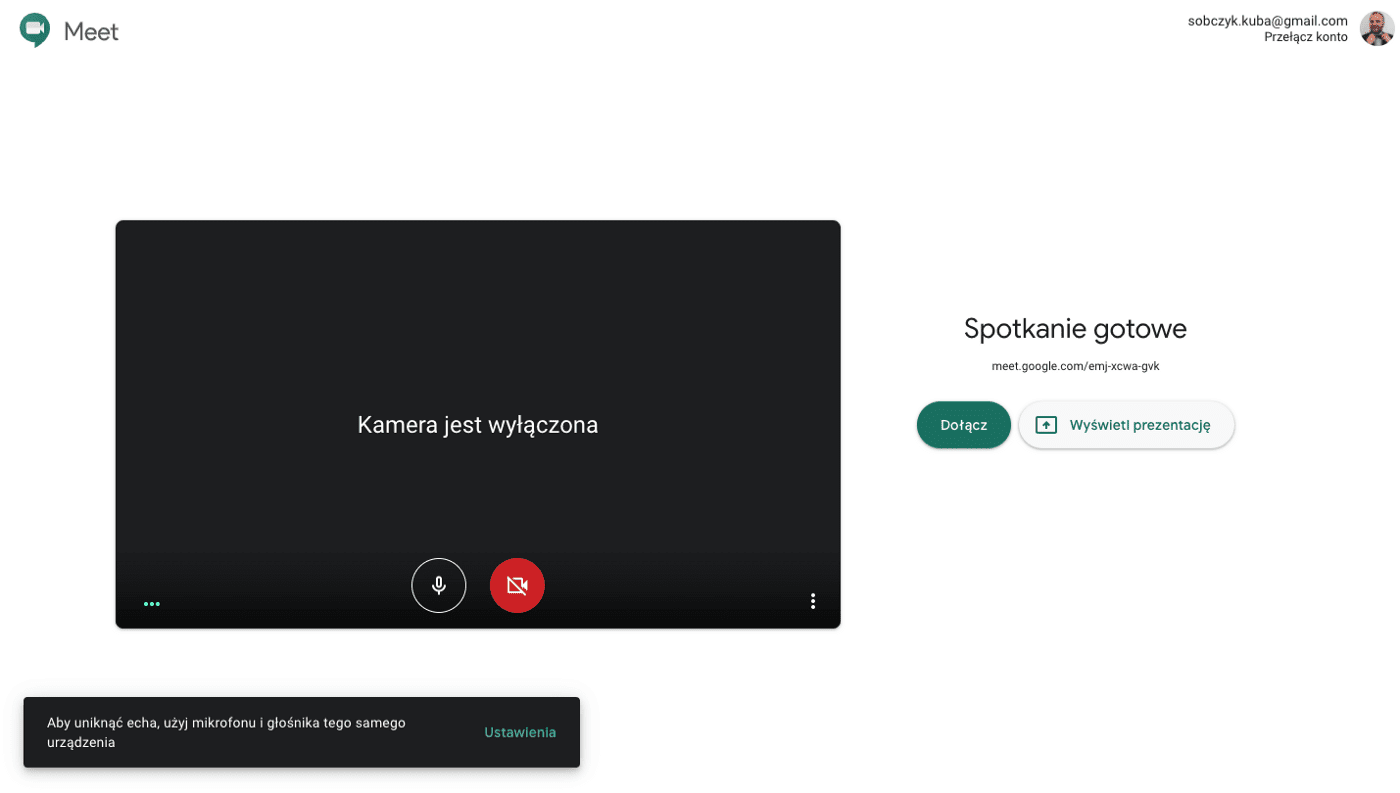 In the past, the undisputed king of online conference – today, not necessarily. It offers the ability to talk to several people at the same time. The great advantage of Skype is its reliability and support of the technology giant, which is Microsoft.

What is very useful, Skype offers a chat. 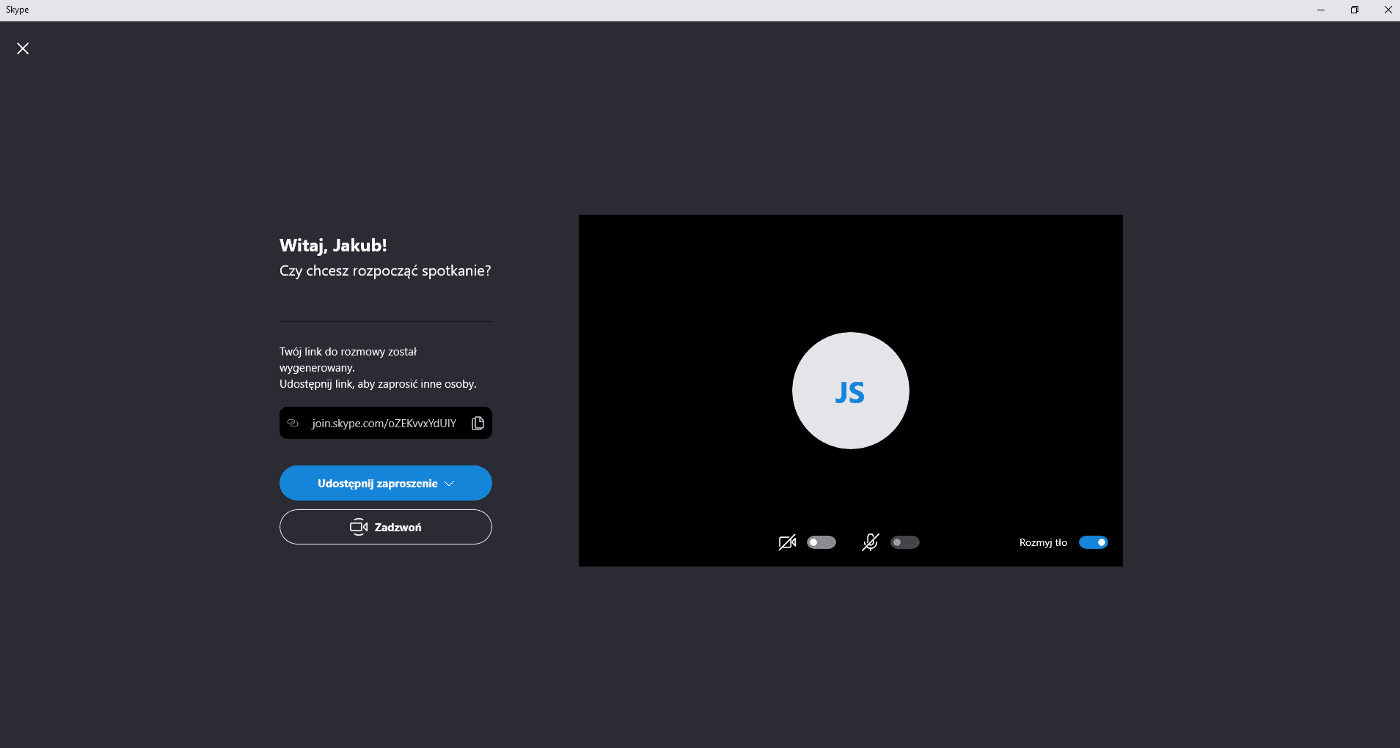 A webinar tool that gives you the opportunity to conduct meetings. It requires no installation, making it more accessible. However, you have to register to use this solution. Clickmeeting has the option of screen sharing, presentation of materials, chat with users, an interactive whiteboard, surveys, questions and a panel for transmitting webinar in social media via the rmtp streaming protocol (higher subscription versions). In addition to planned webinars (single and reusable), it is possible to organize an ad-hoc meeting. 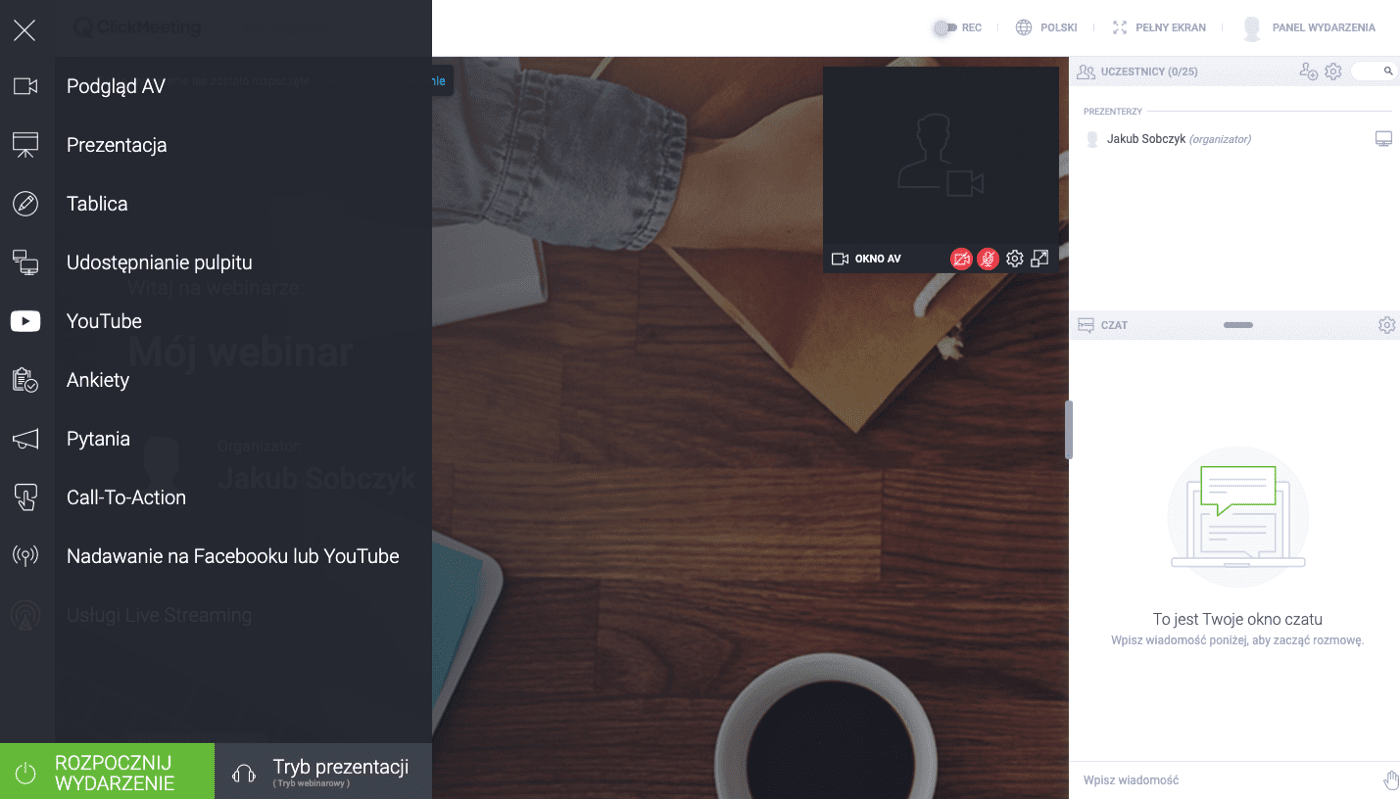 Most of these tools offer very similar functions. The quality of connections is comparable and depends on several factors not directly related to the platform, such as the type of internet and equipment on both sides (cameras, microphones and displays). The choice of platform is best made dependent on … integration with other tools. If you have an Android phone, it is worth going to Google tools, if you use Office 365, Skype and Teams may be a reasonable solution. If you have a team of people with different levels of technical sophistication, use the simplest one.

Which platform do you use the most?

E-marketing specialist with 5 years of experience in the cultural and SME sector. Digital competence trainer specializing in working with adults. Active in non-governmental organizations dealing with digital exclusion and equal opportunities. Master of management, sailing instructor and culture animator. At work, he likes non-standard solutions and good coffee. Additionally: if you are looking for a cable, he probably has it – IT guy. Privately, he spends time reading books, playing chess with his wife, drinking coffee and riding a bicycle with a dog.

What is Flutter: Advantages and Disadvantages | Giraffe Studio

Typography in UI Design – 5 points you need to know!